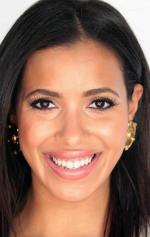 актер
Julissa Bermúdez is a Dominican American television personality, actress, dancer, model and singer. She is best known for being a co-host on BET's most popular music video countdown show 106 & Park from 2005 until 2006 and former host of Jersey Shore: After Hours and related Jersey Shore specials. She co-stars alongside recording artist and actress Adrienne Bailon in their own reality series, Empire Girls: Julissa and Adrienne which airs on the Style network. 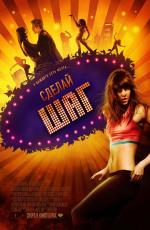