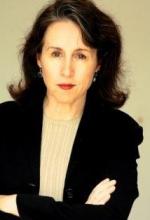 актер
Valerie Landsburg is an American actress, television and film director, screenwriter, and singer-songwriter. She is best known for her portrayal of Doris Schwartz in the 1982 series Fame, interpreting, for television, the role that Maureen Teefy had originated in the film. She was also the lead singer on the UK top five hit Hi Fidelity. Producer Alan Landsburg was her father, and she appeared in at least one installment of True Confessions, an anthology series program he produced. 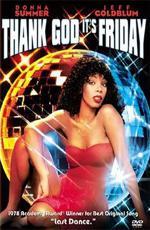 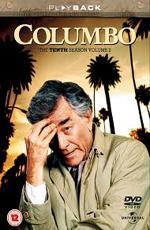