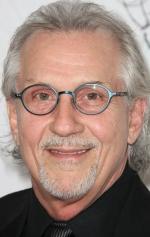 William Garrett Walden, known as W. G. Snuffy Walden is an American musician and composer of film and television soundtracks. Walden is an Emmy Award winner for the theme music to The West Wing, has been nominated for numerous Emmys throughout his career, and has received 26 BMI Awards.