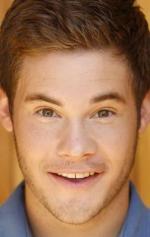 Adam Patrick DeVine is an American actor, comedian, singer, screenwriter and producer. He is a star and co-creator of the Comedy Central series Workaholics, as well as Adam DeVine's House Party. Since 2013, he has portrayed Andy Bailey, the boyfriend of Haley Dunphy, on the critically acclaimed hit ABC sitcom Modern Family. 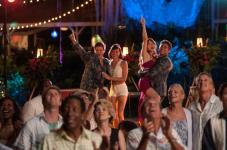 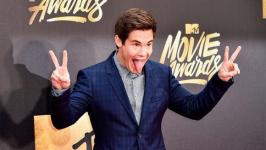