режиссер продюсер
Alan Johnson is an award winning choreographer, best known for his work on Mel Brooks films and for restaging Jerome Robbins original choreography in live productions of West Side Story in the United States and internationally. Johnson has been linked to West Side Story since making his Broadway debut in the show in 1957. Johnson brought the West Side Story dance style into the mainstream when he choreographed several Gap commercials in 2000. This commercial earned him an American Choreography award. Along with the GAP/WestSide advert, Alan also choreographed commercials for Dubonnet and Freixenet Champagne. He has worked with such performers as Shirley MacLaine, Leslie Uggams, Bernadette Peters, Tommy Tune, Chita Rivera and Ann-Margret. He is a three-time Emmy winner. 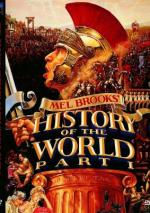 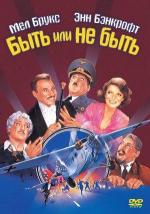 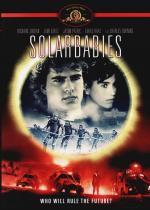 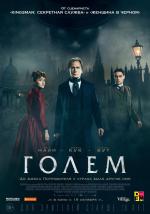