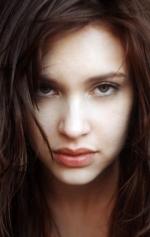 актер
Alexia Fast is a Canadian actress who began her career at the age of seven when she wrote, directed and starred in the short film The Red Bridge, which premiered at the 2002 Atlantic and Reel to Reel Film Festivals. She obtained her first agent at the age of 11 and later starred in the film Fido. 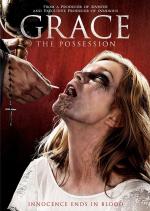 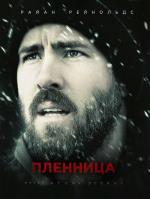 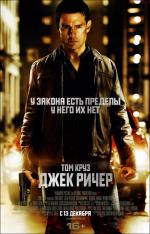 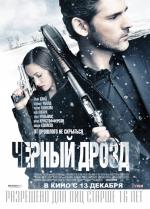 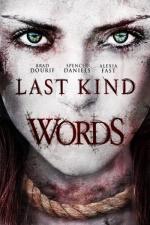