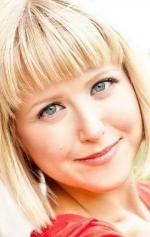 актер
Angela Galuppo is a Canadian film, television, voice actress, and singer/songwriter. She is best known as the frontlady of the Montreal-based band St. Ange, and for her recurring role as Bridget in the television series Being Human as well as providing the voice of Claudia Auditore da Firenze in the Assassin's Creed video games. 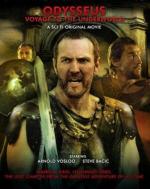 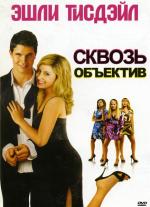 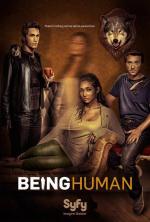 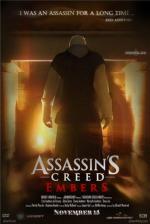 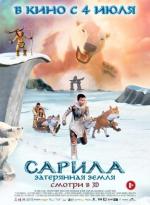