Barton MacLane was an American actor, playwright, and screenwriter. Although he appeared in many classic films from the 1930s through the 1960s, he was known for his role as Gen. Martin Peterson on the 1960s NBC television comedy series I Dream of Jeannie, with Barbara Eden and Larry Hagman. 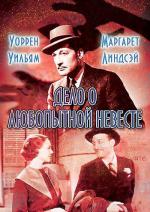 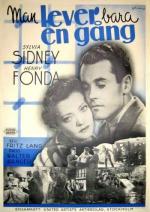 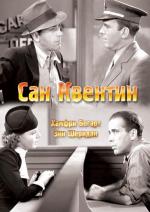 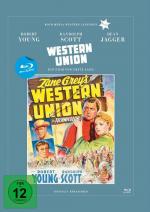 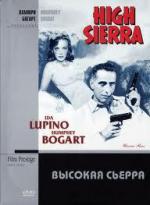