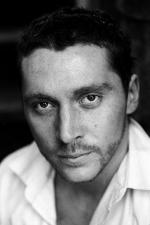 актер
Ben Batt is an English actor, best known for his role as the villainous Joe Pritchard in Channel 4's comedy drama Shameless. He has also appeared in Scott & Bailey as DC Kevin Lumb, Alf Rutter in The Village and in Sirens as Craig Scruton, the fireman. He starred as Ted Burgess in the BBC production of The Go-Between broadcast on 20 September 2015. 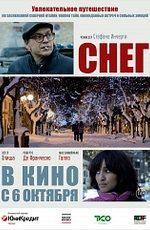 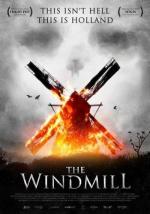 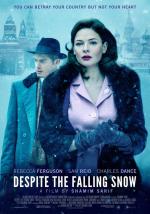 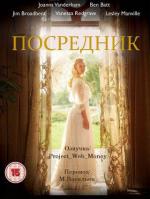 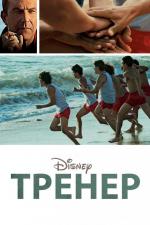