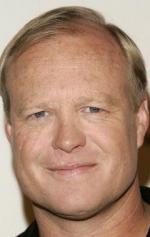 William Mark Bill Fagerbakke is an American actor and voice actor. He is best known for his long-running roles as Patrick Star in the animated series SpongeBob SquarePants and Michael Dauber Dybinski on the sitcom Coach. He also appeared in 12 episodes of the sitcom How I Met Your Mother as Marshall Eriksen's father Marvin. 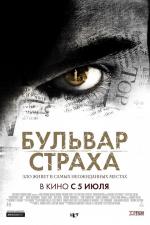 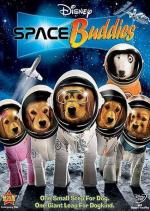 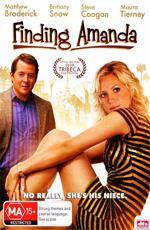 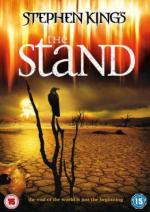 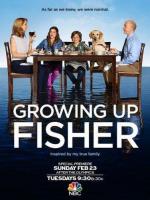