Beau Starr is an American actor who has starred in movies and on television. He is known for his film role as Sheriff Ben Meeker in the 1988 hit horror movie Halloween 4: The Return of Michael Myers; he reprised his role in the 1989 sequel Halloween 5: The Revenge of Michael Myers. Many also remember him as Lt. Harding Welsh in Due South. 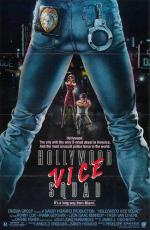 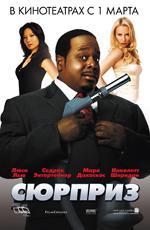 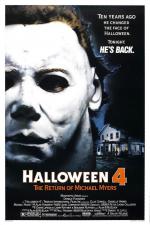 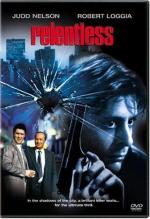 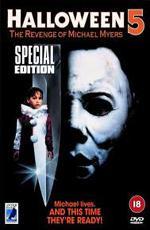