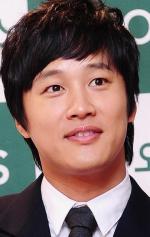 Cha Tae-hyun is a South Korean actor, singer, television personality radio DJ and director. He is best known for his lead roles in the box-office hit comedies My Sassy Girl, Scandal Makers and Hello Ghost as well as the television series Jeon Woo-chi and The Producers. He made his directorial debut with the variety-drama Hit the Top, in which he also stars. 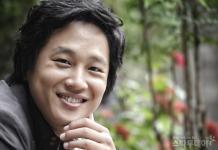 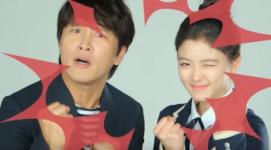 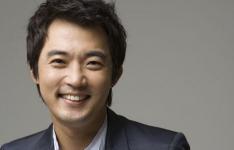 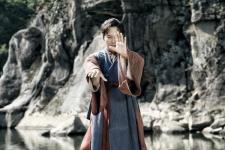