актер
Debi Derryberry is an American actress who has provided voices for a number of animated television series, anime, and video games. She is the voice of Jimmy Neutron in the Jimmy Neutron: Boy Genius film and television series. She has also voiced Wednesday in The Addams Family cartoon and Jackie in Bobby's World. In English language dubs of anime, she provided the voice of Ryo-Ohki in the Tenchi Muyo series. She received a Best Actress in a Comedy award at the American Anime Awards for her work as Zatch in Zatch Bell!. 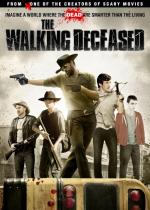 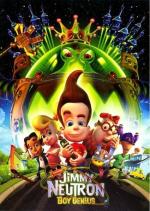 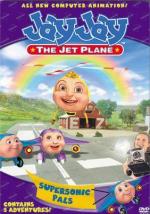 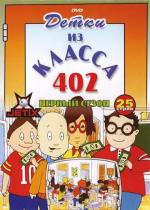 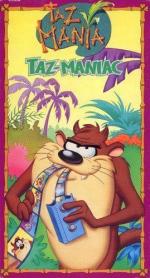