режиссер сценарист продюсер
Dan Fogelman is an American television producer and screenwriter whose screenplays include Tangled, as well as Crazy, Stupid, Love, and the Pixar film Cars. He also created the 2012 television sitcom The Neighbors, the 2015 fairy tale-themed musical comedy series Galavant, the 2016 dramedy series This Is Us, and the 2016 baseball drama series Pitch. 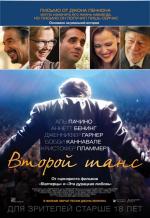 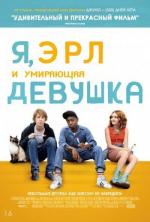 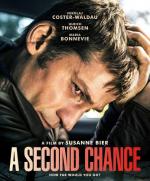 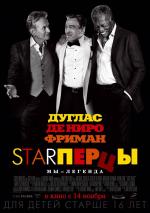 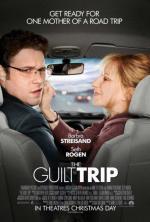