David Silverman is an American animator best known for directing numerous episodes of the animated TV series The Simpsons, as well as The Simpsons Movie. Silverman was involved with the series from the very beginning, where he animated all of the original short Simpsons cartoons that aired on The Tracey Ullman Show and went on to serve as director of animation for several years. He also did the animation for the 2016 film, The Edge of Seventeen, which was produced by Gracie Films. 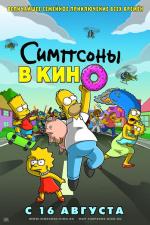 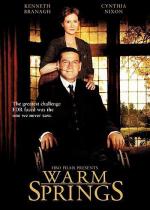 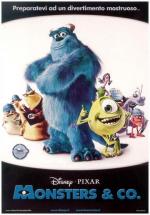 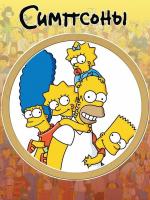