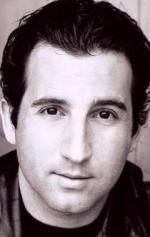 актер
Jason Blicker is a Canadian film and television actor. He has had several small roles in television series including recurring roles on Robocop, F/X: The Series, State of Grace, NYPD Blue, Boston Legal as well as roles films such as Half Baked, The Day After Tomorrow and Hidden 3D.