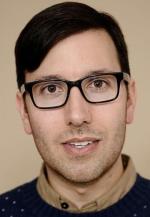 Jamie Travis is a Toronto-based filmmaker who has written and directed award-winning short films, music videos and television commercials. He received international recognition for his two short film trilogies: The Patterns Trilogy and the Saddest Children in the World trilogy. His six short films all premiered at the Toronto International Film Festival. His work has had numerous retrospective screenings at festivals and art galleries. 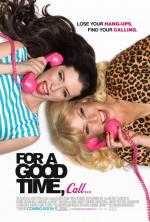 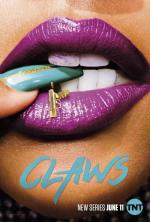 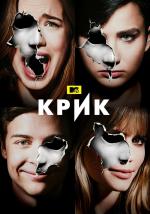 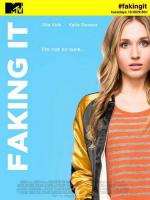