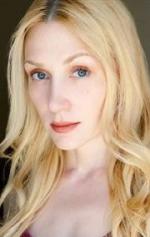 актер
Jenni Blong, sometimes credited as Jeni Blong or Jenny Blong, is an actress who has worked in American film, television, and theater. She has guest starred in a variety of television series, including Big Love, True Blood, Lost, The Booth at the End, and Fringe. She has also had small roles in the films Cry-Baby, 200 Cigarettes, S1m0ne, and Finding Amanda. 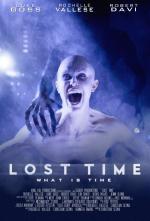 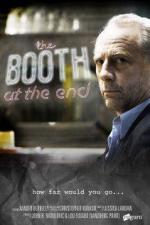