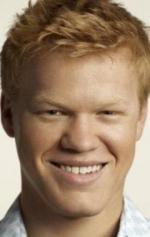 Jesse Lon Plemons is an American actor. He is known for playing Landry Clarke in the NBC drama series Friday Night Lights, Todd Alquist in the AMC crime drama series Breaking Bad, and Ed Blumquist in the second season of the FX anthology series Fargo. He is also known for his film roles in such films as Like Mike, Observe and Report, Battleship, The Master, and as mobster Kevin Weeks in Black Mass. 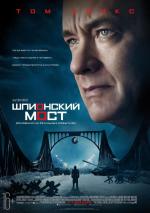 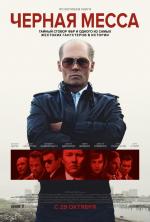 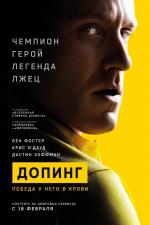 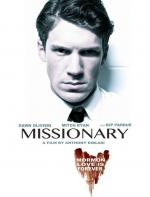 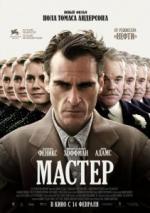