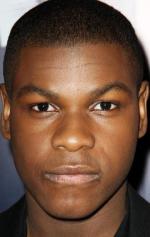 John Adedayo B. Adegboyega, known professionally as John Boyega, is an English actor and producer best known for playing Finn in the 2015 film Star Wars: The Force Awakens, the seventh film of the Star Wars series. Boyega rose to prominence in his native United Kingdom for his role as Moses in the 2011 sci-fi comedy film Attack the Block. 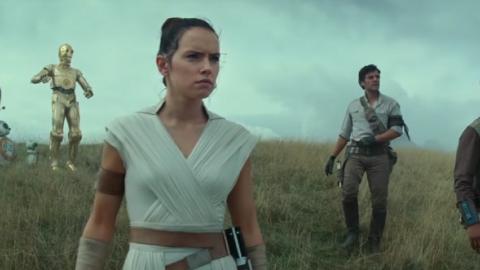 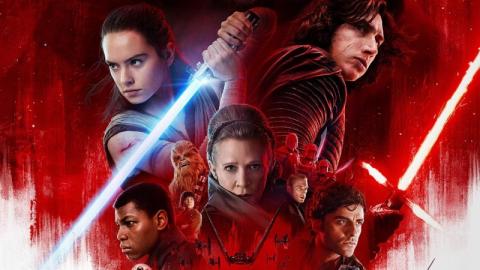 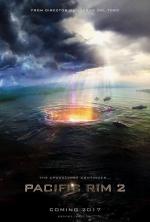 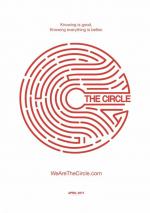 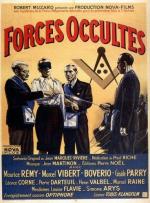 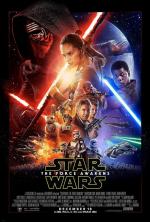 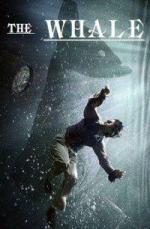