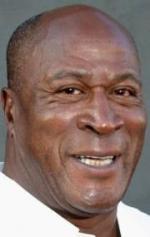 John A. Amos, Jr. is an American actor who is best known for his role as James Evans, Sr. on the CBS television series Good Times. Amos' other television work includes roles in The Mary Tyler Moore Show, the miniseries Roots, for which he received an Emmy nomination, and a recurring role as Admiral Percy Fitzwallace on The West Wing. Amos also played the father of Will Smith's character's girlfriend, Lisa Wilkes, in The Fresh Prince of Bel-Air, and he had a recurring role on In the House with LL Cool J, as Coach Sam Wilson. Amos played the Father of Tommy Strawn on the long running sitcom, Martin, as Sgt. Strawn, and another recurring role on Two and a Half Men as Chelsea's dad's new lover. Amos also played Major Grant, the US Special forces officer in Die Hard 2. Amos has also appeared on Broadway and in numerous films in a career that spans four decades. He has received nominations for a Primetime Emmy Award and NAACP Image Award. 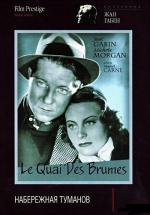 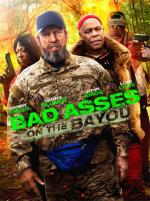 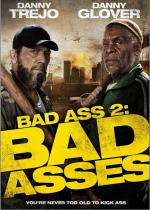 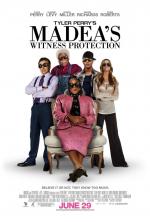 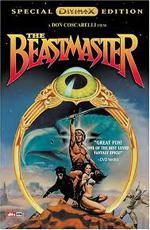