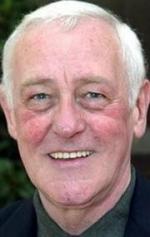 John Mahoney is a British-American actor. Born in Blackpool, Lancashire, England, Mahoney started his career on the stage in 1977 as the body double for Steve McQueen and moved into film in 1980. He played Martin Crane in the American sitcom Frasier on NBC from 1993 to 2004. He has also worked as a voice actor, and performed on Broadway and in Chicago theatre. 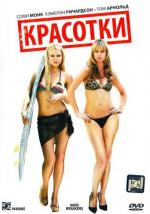 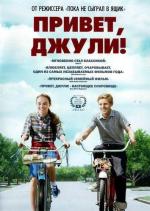 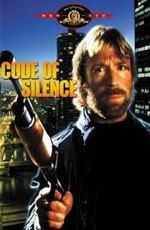 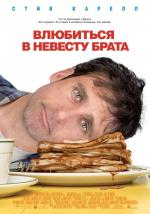 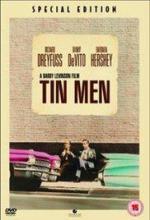 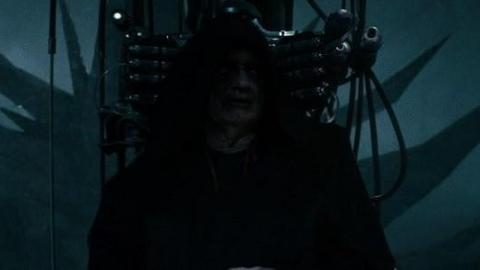 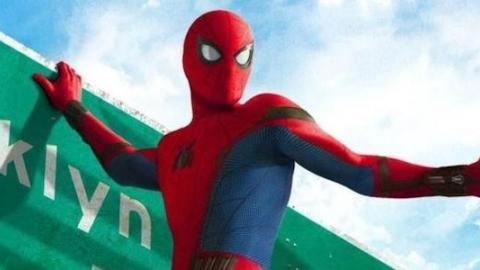