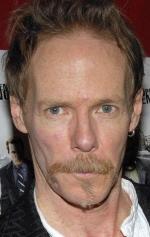 режиссер сценарист
Jonathan Blair Hensleigh is an American screenwriter and film director, working primarily in the action-adventure genre, best known for writing film such as Jumanji, Die Hard with a Vengeance, and Armageddon, as well as making his own directorial debut with the 2004 comic book action film The Punisher. 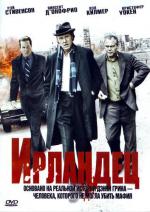 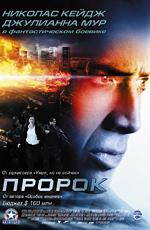 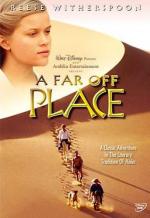 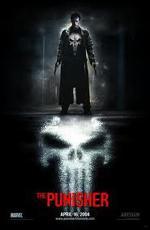 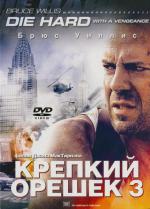