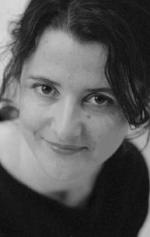 режиссер сценарист
Julia Leigh is an Australian novelist, film director and screenwriter. In 2011 her debut feature film Sleeping Beauty was selected to screen in official competition at the Cannes Film Festival. She is an author of two award-winning novels, The Hunter and Disquiet, for which she has been described as a sorceress who casts a spell of serene while the earth quakes underfoot. 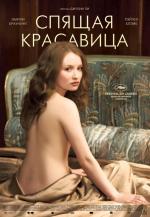 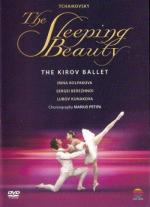 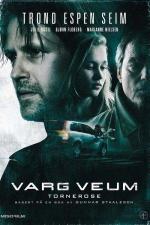 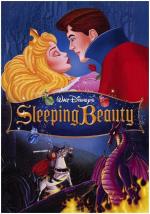