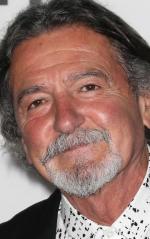 Donald Andrew Don Novello is an American writer, film director, producer, actor, singer and comedian. He is best known for his work on NBC's Saturday Night Live from 1977 until 1980, and again in 1985–86, often as the character Father Guido Sarducci. He appeared as Sarducci in the video of Rodney Dangerfield's Rappin' Rodney, and on many subsequent television shows, including Married... with Children, Blossom, It's Garry Shandling's Show, Unhappily Ever After, Square Pegs and The Colbert Report. 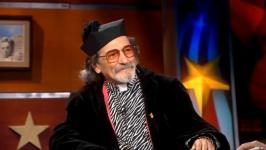 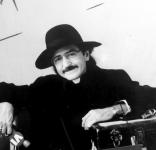 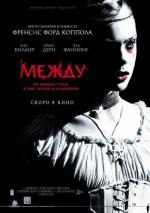 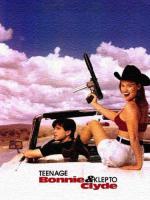 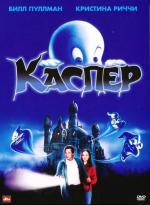 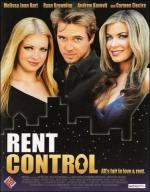 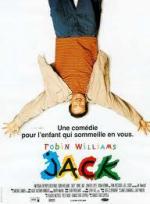