Edward Andrews was an American stage, film and television actor. Andrews was one of the most recognizable character actors on television and films from the 1950s into the 1980s. His stark white hair, imposing build and horn-rimmed glasses added to the type of roles he received, as he was often cast as an ornery boss, a cagey businessman, or other officious types. 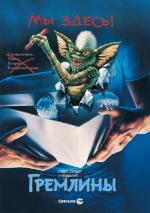 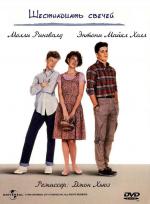 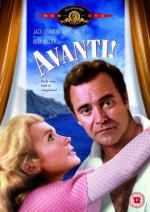 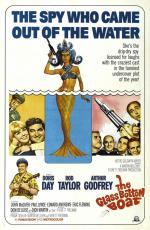 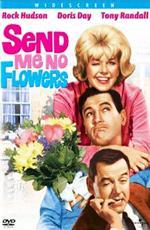 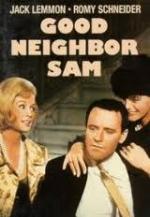 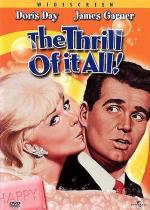 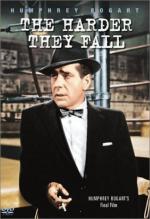