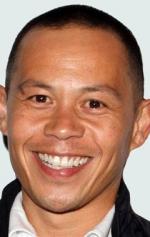 Ernie Reyes Jr. is an American actor and martial artist, known for his acting work in films such as The Last Dragon, Red Sonja, Teenage Mutant Ninja Turtles II: The Secret of the Ooze, Surf Ninjas, and The Rundown. He has also done stunt work in films such as Indiana Jones and the Kingdom of the Crystal Skull, as well as motion capture stunts in films such as Avatar and Alice in Wonderland. His TV work includes dramas such as the short-lived Sidekicks and NCIS: Los Angeles, and reality TV series such as Final Fu. 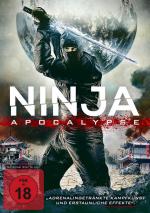 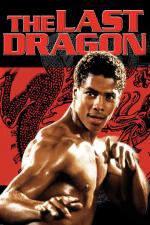 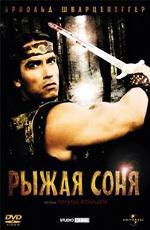 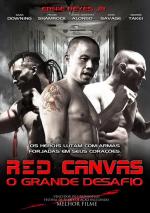 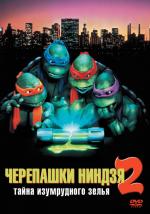