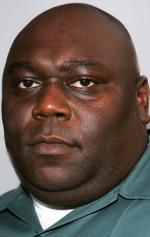 Langston Faizon Santisima, professionally known as Faizon Love, is a Cuban-born American actor and comedian. He is best known for roles in the films Friday, Elf, The Replacements, Made, and Couples Retreat. Also, he is best known for his role as Wendell Wilcox on The Parent 'Hood from 1995-1998 and Maurice Starr on BET's The New Edition Story. 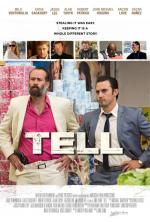 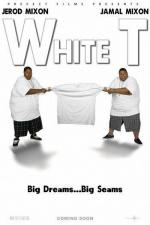 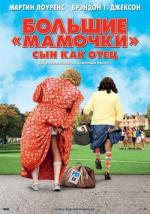 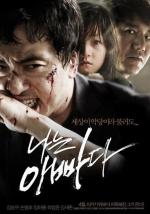 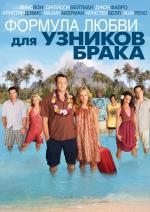