актер
Genevieve Lemon is an Australian singer and actress who has appeared in a number of soap operas. Her best known roles are as Zelda Baker in The Young Doctors, Marlene Rabbit Warren in Prisoner and Brenda Riley in Neighbours. She showed her comedic and singing talents in the televised revue show Three Men and a Baby Grand. 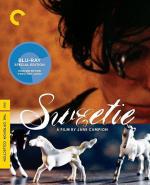 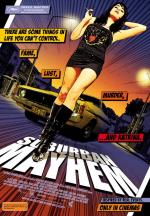 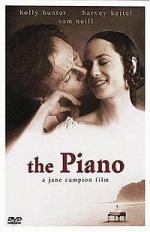 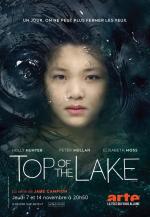