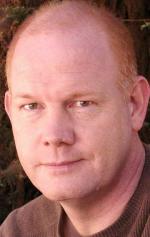 Glenn Grove Morshower is an American actor, known for playing Secret Service Agent Aaron Pierce in 24. He appeared in every season of the show except its last two. He has gone on to appear in several feature films and television series, such as the Transformers film series and X-Men: First Class, often playing the role of a General or military officer.