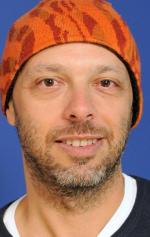 José Bastos Padilha Neto is a Brazilian film director, producer and screenwriter. He is best known for directing the Brazilian critical and financial successes Elite Squad and Elite Squad: The Enemy Within and the 2014 remake of RoboCop. He has won the Golden Bear at the Berlin International Film Festival for Elite Squad in 2008. He is also the producer of the Netflix original series Narcos, starring frequent collaborator Wagner Moura, and directed the first two episodes in the series. 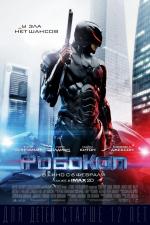 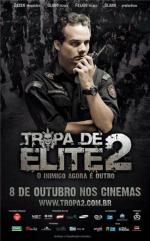 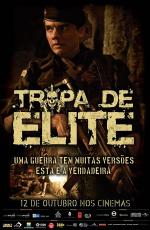 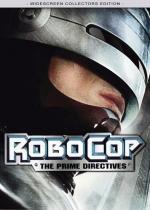 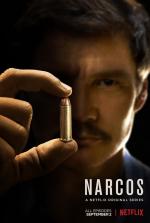