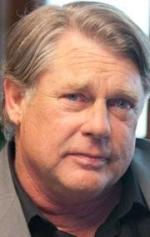 Graham S. Beckel is an American character actor. He is known for his prolific guest appearances on television but has had prominent roles in several major films as well. He's best known for his roles as Franklin Ford in the theatrical release The Paper Chase, and as Dick Stensland in Curtis Hanson's Oscar winning masterpiece, L.A. Confidential. He also played Jack Fisk on Battlestar Galactica and Hal Sanders on Heroes. Beckel also appeared in The Astronaut Farmer as Frank, a customer at the diner. 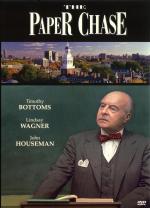 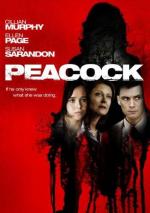 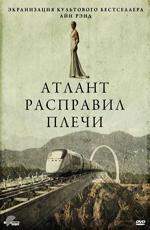 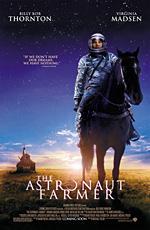 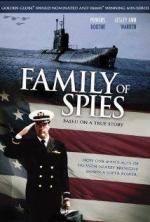 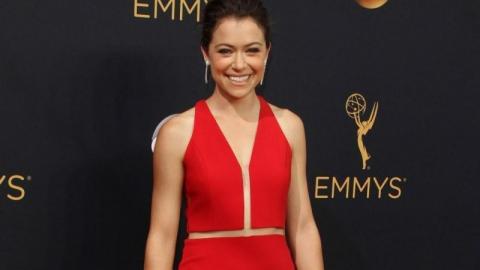 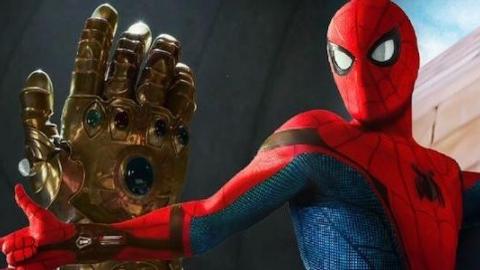 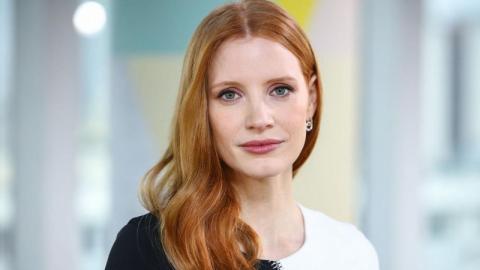 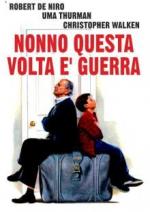 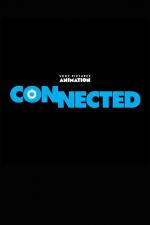 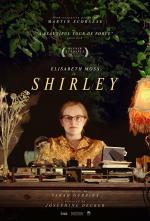 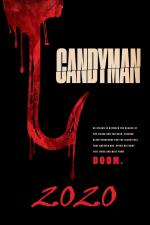 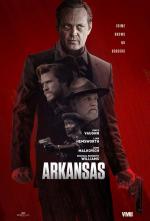