Carl Winston Lumbly is an American film, stage, and television actor. He is best known for his roles as NYPD Detective Marcus Petrie on the CBS police drama Cagney & Lacey, CIA Agent Marcus Dixon on the ABC espionage drama series Alias, and as the voice of the Martian Manhunter for the animated series Justice League and Justice League Unlimited, as well as the direct-to-DVD animated film Justice League: Doom and the video game Injustice: Gods Among Us. 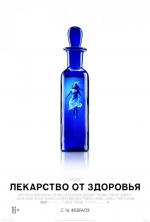 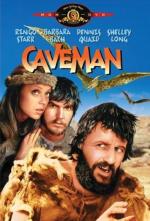 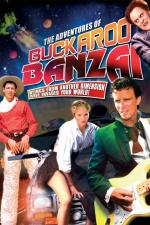 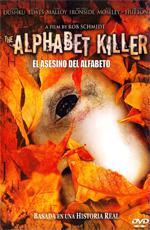 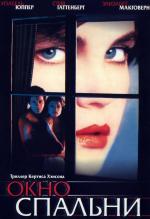