Kasper Barfoed is a Danish Film director. He was a child actor, performing in the stage musical version of Oliver Twist and in Ingmar Bergman-actress, Liv Ullmann’s directing debut Sofie. Later, he moved behind the camera, directing commercials and 2nd unit work on feature films. The award-winning short The Performance led to the feature debut in 2004, the children’s film My Sister's Kids in Egypt, one of the highest grossing Danish movies of the decade. That was followed by another children’s film, the award-winning The Lost Treasure of the Knights Templar which spawned two sequels. In 2008 he directed the thriller The Candidate starring Nikolaj Lie Kaas, which played a number of major international festivals and was bought for a remake by Summit Entertainment. In 2012 he shot action-thriller The Numbers Station starring John Cusack and Malin Akerman. He has shot 4 episodes of the Danish TV-crime series Those Who Kill. He is executive producing the upcoming The Last Witness. And he is set to direct The Hitman's Guide to Housecleaning based on a successful novel by Icelandic writer Hallgrímur Helgason. 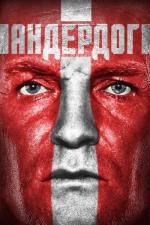 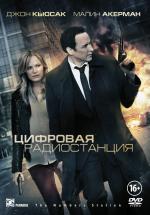 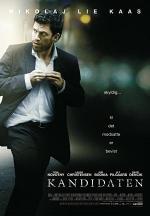 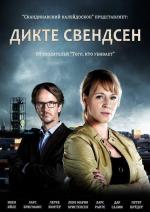 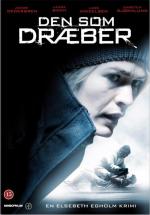