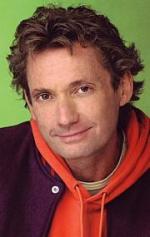 Cameron Arthur Cam Clarke is an American voice actor and singer, known for his voice-work in animation and video games. He is best known for providing the voices of Leonardo and Rocksteady in the original Teenage Mutant Ninja Turtles animated series and Shotaro Kaneda in the 1989 original English dub of Akira. He often voices teenagers and other similarly young characters. One of his prominent roles in video games was voicing Liquid Snake in the Metal Gear series. 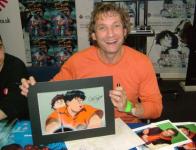 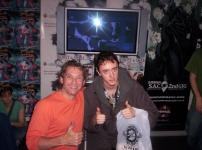 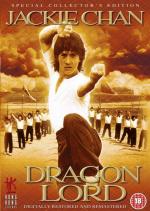 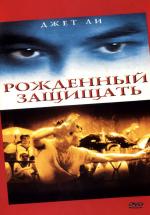 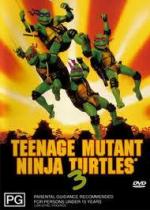 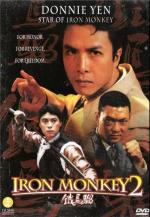 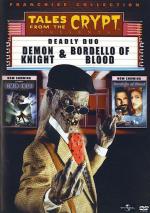