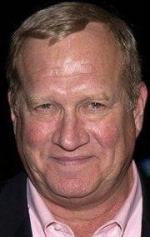 Kenneth Joseph Ken Howard Jr. was an American actor, best known for his roles as Thomas Jefferson in 1776 and as basketball coach and former Chicago Bulls player Ken Reeves in the television show The White Shadow. Howard won the Tony Award for Best Featured Actor in a Play in 1970 for his performance in Child's Play, and later won the Primetime Emmy Award for Outstanding Supporting Actor in a Miniseries or a Movie for his work in Grey Gardens. 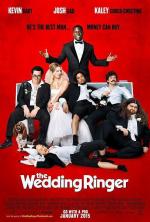 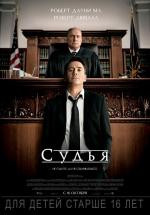 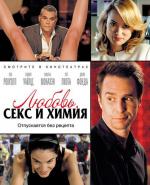 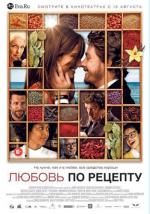 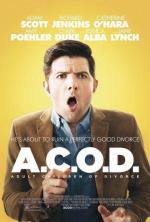