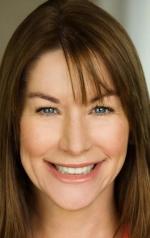 актер
Caroline Williams is an American actress and producer. She made her film debut in the 1975 film Smile. She is best known for role as Stretch in the The Texas Chainsaw Massacre film series. Her other film roles include Alamo Bay, The Legend of Billie Jean, Stepfather II, Days of Thunder, How the Grinch Stole Christmas, Halloween II, and Hatchet 3. Williams has made guest appearances on several television series such as Hunter, Murder, She Wrote, ER, Suddenly Susan, Sabrina, the Teenage Witch, The District, and Grey's Anatomy. 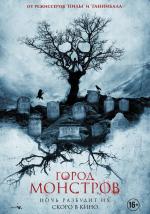 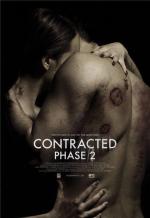 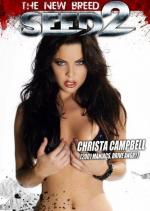 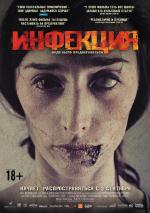 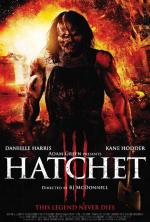