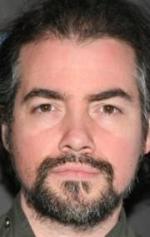 Kevin Fitzgerald Corrigan is an American actor. He has appeared mostly in independent films and television since the 1990s, including the role of Uncle Eddie on the sitcom Grounded for Life. His film appearances have included a supporting role in The Departed and co-starring roles in Big Fan and Results. 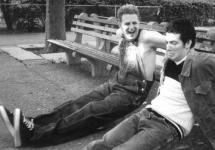 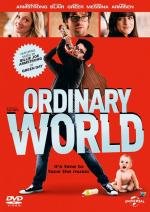 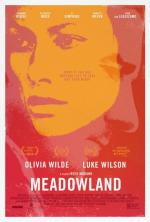 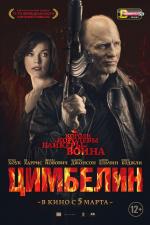 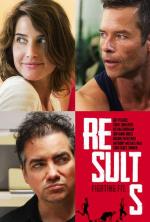 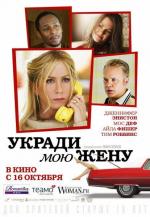