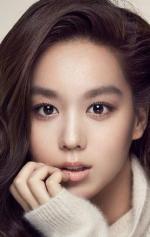 актер
Kim Hee-jung is a South Korean actress. She made her acting debut in 2000 as a child actress, playing the titular character in Kkokji. As Kim reached her early twenties, one of her notable roles was Gwanghae's queen consort in the 2014 period drama The King's Face. On May 2016, Kim signed with YG Entertainment. She is also a member of the South Korean female dance crew Purplow, known by the stage name Bibi. 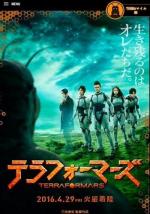 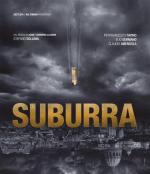 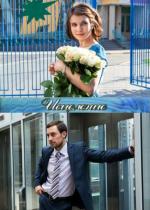 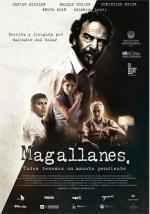 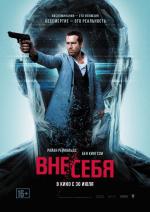 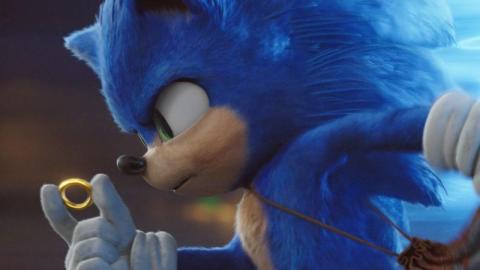