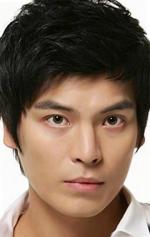 Kim Sung-oh is a South Korean actor. He is best known for his supporting roles in the television series Secret Garden and the film The Man from Nowhere. He was married in December 2014 to a non-entertainment person, 5 years younger than him.