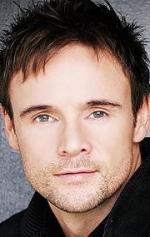 Kirby Robert Morrow is a Canadian actor, voice actor, writer and comedian of Irish ancestry. He was born in Jasper, Alberta and studied theatre at Mount Royal University in Calgary. He works in Vancouver, British Columbia. In animation, he is known as the voice of Miroku from InuYasha, Van Fanel from the Ocean dub of Escaflowne, Cyclops from X-Men Evolution, Jay from Class of the Titans, Teru Mikami from Death Note, Trowa Barton from Mobile Suit Gundam Wing, Ryo Takatsuki from Project ARMS, Goku from Ocean's dub of Dragon Ball Z, and Cole from Lego Ninjago: Masters of Spinjitzu. On camera, he is known for the recurring role of Captain Dave Kleinman from Stargate Atlantis. 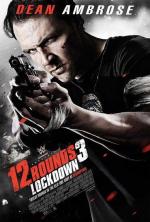 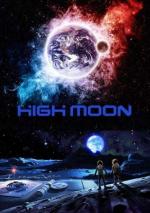 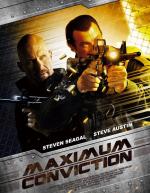 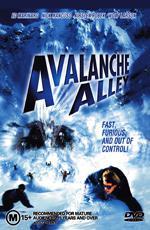 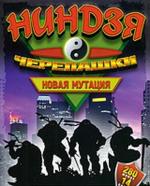