George Clifton James was an American actor, best known for his roles as Sheriff J.W. Pepper alongside Roger Moore in the James Bond films Live and Let Die and The Man with the Golden Gun, the sheriff in Silver Streak, and as the owner of the scandalous 1919 Chicago White Sox baseball team in Eight Men Out. 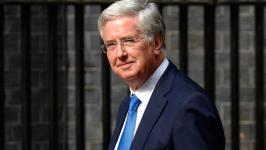 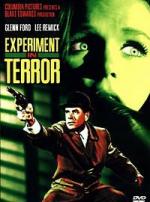 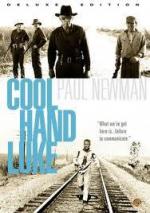 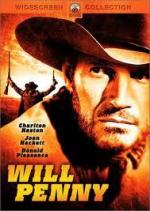 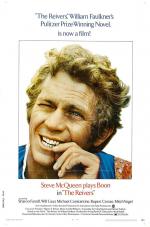 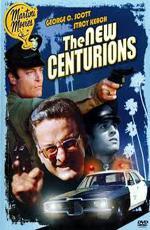