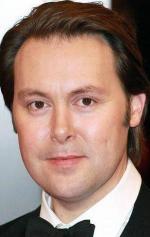 Christian Stuart McKay is an English stage and screen actor. He is well known for his portrayal of Orson Welles in the 2008 film Me and Orson Welles, which received international critical acclaim and was nominated for over two dozen awards including the BAFTA Award for Best Supporting Actor. He also appeared in movies such as Florence Foster Jenkins, The Theory of Everything, Tinker Tailor Soldier Spy and Rush. 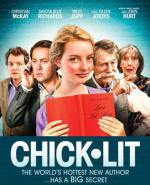 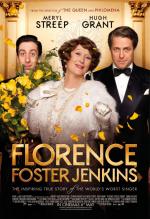 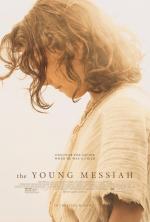 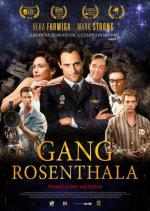 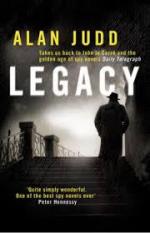