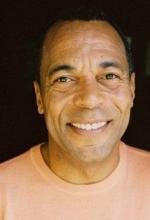 режиссер
Leonard Robert Garner, Jr. is an American television director and actor. Garner began his career as actor guest starring on Cheers, Moonlighting, Beauty and the Beast and the 1980s sitcom Brothers. He made directorial debut on latter series. During most of the 1980s to early 1990s, Garner also worked as an assistant director on The Rockford Files, Miami Vice, Wings and the feature film, The Blues Brothers. Since 1994 to present, Garner has directed episodes of Sister, Sister, Two Guys and a Girl, NewsRadio, Just Shoot Me!, Sabrina, the Teenage Witch, The King of Queens, One on One, Eve, The Game, According to Jim, Rules of Engagement, True Jackson, VP and among other series. 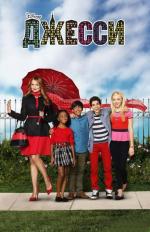 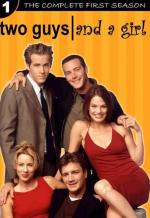 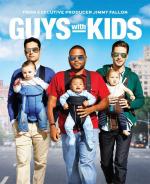 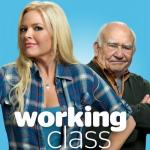