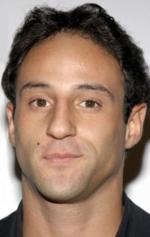 Lillo Brancato, Jr. is a Colombian-born American Actor, known for his performance as "Calogero Anello" in Robert De Niro's 1993 directorial debut, A Bronx Tale. He also played Matthew Bevilaqua, a young mobster on The Sopranos. In December 2005, Brancato was charged with second-degree murder for his role in a burglary in the Bronx, New York in which an off-duty police officer, Daniel Enchautegui, confronted two burglars and was killed in a shootout. Brancato was subsequently acquitted of murder, but was convicted of first-degree attempted burglary and sentenced to 10 years in prison. He was released on parole on December 31, 2013. Co-defendant Steven Armento was convicted of firing the fatal shot in a separate trial and was sentenced to life in prison without parole. 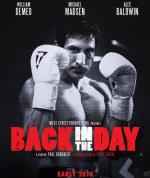 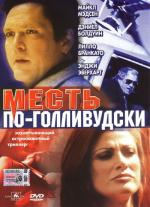 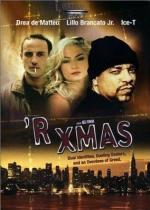 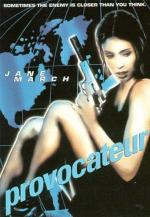 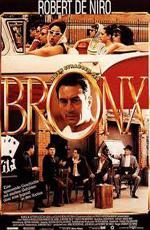