режиссер продюсер монтаж сценарист
Lawrence Blume is an American filmmaker. He was named among the Ten Rising Stars of Comedy by The Hollywood Reporter for his first feature-length film, Martin & Orloff, which premiered at the 2002 US Comedy Arts Festival in Aspen and made its television debut on Comedy Central. His most recent feature film, Tiger Eyes, an adaptation of the young adult bestseller written by his mother, Judy Blume, was released in 2013. Currently, he is directing the thriller Under The Black Sun and the romantic comedy Snooze Bar. 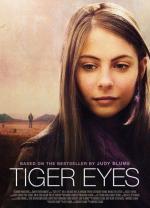 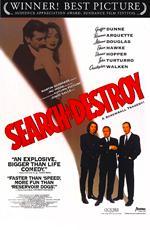