актер
Lumi Cavazos is a Mexican actress who won the Best Actress awards at the Tokyo Film Festival, and Brazil’s Festival de Gramado for her portrayal of Tita in the 1993 adaptation of Laura Esquivel’s Mexican novel, Like Water for Chocolate. The film grabbed the attention of US film critics and moviegoers, and facilitated her entry into the American film industry. She subsequently relocated to Los Angeles. 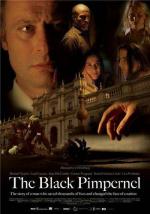 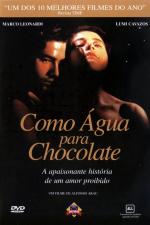 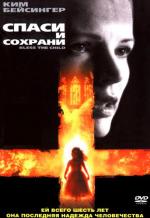 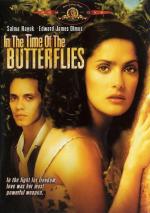