Ranganathan Madhavan is an Indian actor, writer and film producer. Madhavan has received three Filmfare Awards, an award from the Tamil Nadu State Film Awards alongside recognition and nominations from other organisations. He has been described as one of the few actors in India who is able to achieve pan-Indian appeal, appearing in films from seven different languages. 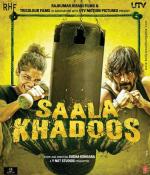 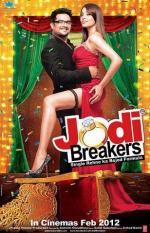 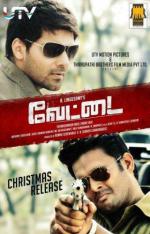 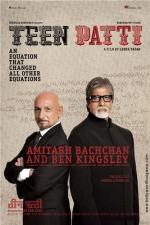 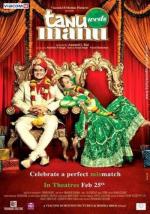