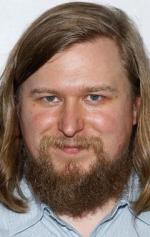 Michael Louis Chernus is an American actor. He has acted on film, television, and the stage. He is perhaps best known for his role as Cal Chapman on the Netflix original comedy-drama series Orange Is the New Black. Chernus has been cast as Phineas Mason/Tinkerer in the Marvel Cinematic Universe film, Spider-Man: Homecoming set for a July 7, 2017 release. 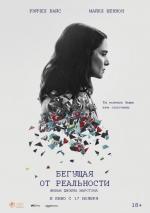 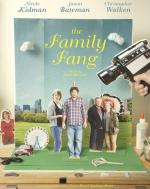 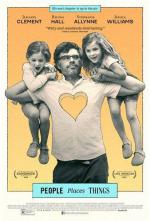 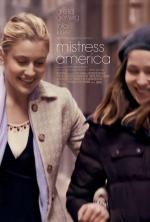 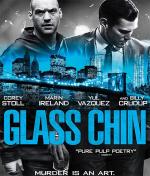