Michael John Elphick was an English actor known in the UK for his trademark croaky voice and his work on British television, particularly his roles as the eponymous private investigator in the ITV series Boon and later Harry Slater in BBC's EastEnders. He was nominated for a BAFTA Award for Best Supporting Actor for his performance in Gorky Park. 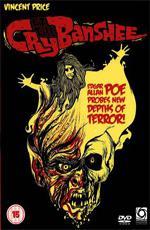 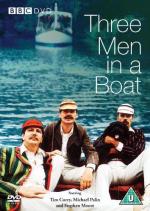 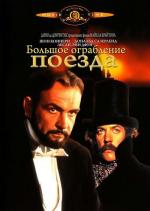 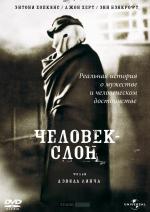 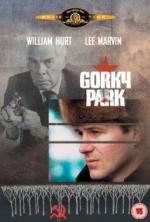